The V&E Program is following CDC, state, and university recommendations to practice social distancing in order to slow the spread of the novel COVID-19 virus. We have temporarily modified our operations to include teleworking options for our faculty, staff and graduate students, but remain available to serve you during regular business hours though email, phone and videoconference. Visit WSU’s source of updates and information about COVID-19 at wsu.edu/covid-19/

RICHLAND, Wash. – Robb Zimmel remembers as a child watching his German relatives create concoctions from grapes and beets, onions and rhubarb. It wasn’t a stew, though, but wine that was cooked, bottled, capped with balloons and left to ferment.

“The balloons would get bigger and bigger,” said Zimmel, a Washington State University Tri-Cities graduate. “As soon as they deflated, my grandma would say ‘it is time’ and they would gather to finish the winemaking process.”

Since that early age, he has been comforted by the memory of winemaking, inspired by some of the most beautiful women in his life. This summer, he will release wines on his own label after graduating as part of WSU Tri-Cities’ first blended learning classes last year.

“I fell in love with that process, that romance, that wonderful feeling that came with making wine,” he said. 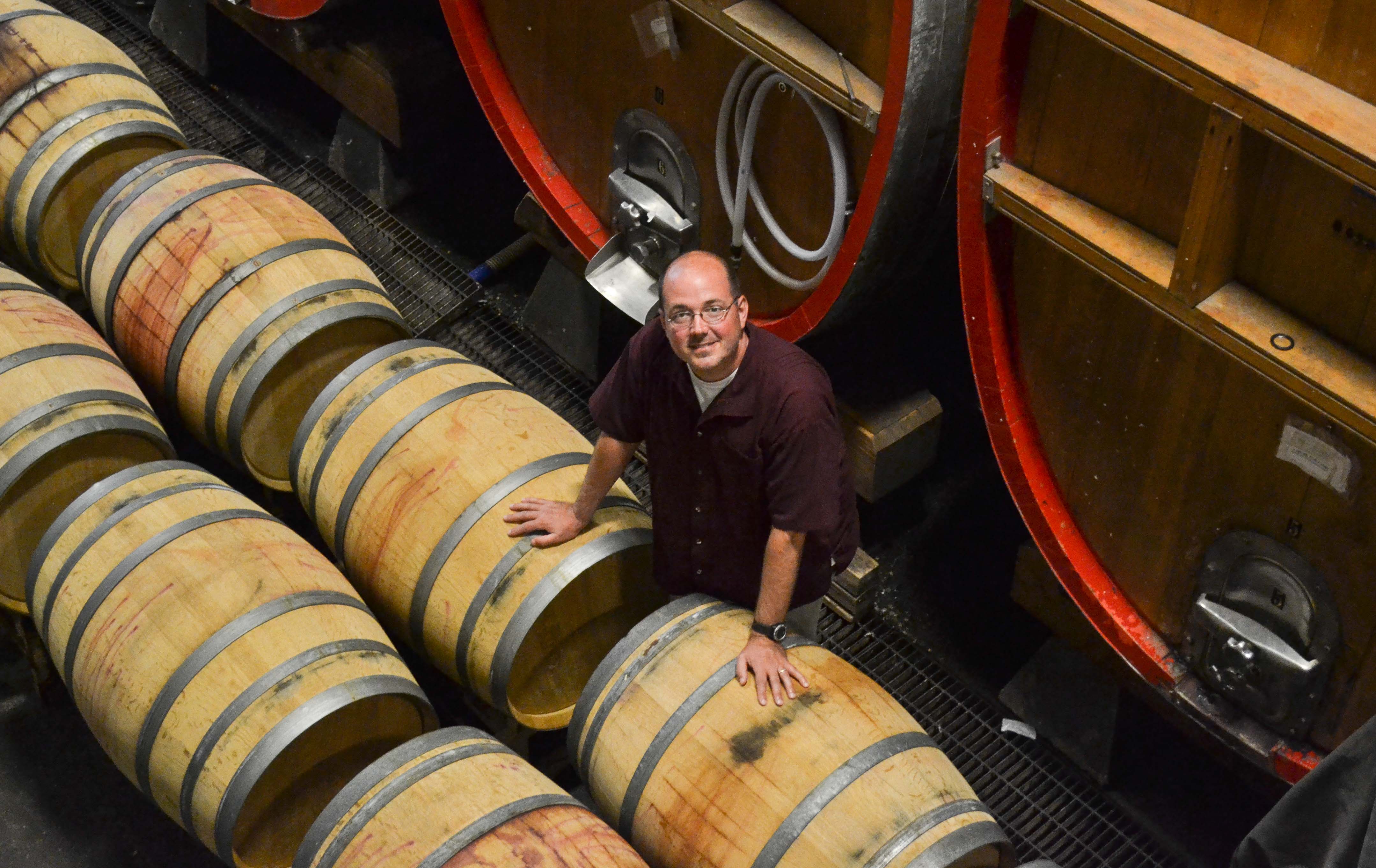 While pursuing a full-time career as a flight paramedic in Portland, Ore., Zimmel followed his family’s example and made wine on the side. But after Sept. 11, 2001, he was called from the U.S. Army Reserves to serve overseas in Iraq and Afghanistan.

He remembers calling his wife late one night in 2010 on a satellite phone from the middle of the desert: “I can’t do this anymore,” he said. She asked if he would be interested in putting his wine experience to use as a new career.

The day he got back to the United States, he headed to the WSU Vancouver campus where he studied for two years before transferring to WSU Tri-Cities to complete his degree in viticulture and enology.

“At WSU, I’ve studied with some of the nation’s best wine professors and worked with alumni who have studied all over the world,” he said. “My education at WSU changed my life.”

A little more than a year ago, Zimmel was recommended for a position in the tasting room at Barnard Griffin Winery in Richland by friend and fellow WSU viticulture and enology graduate Joel Perez. 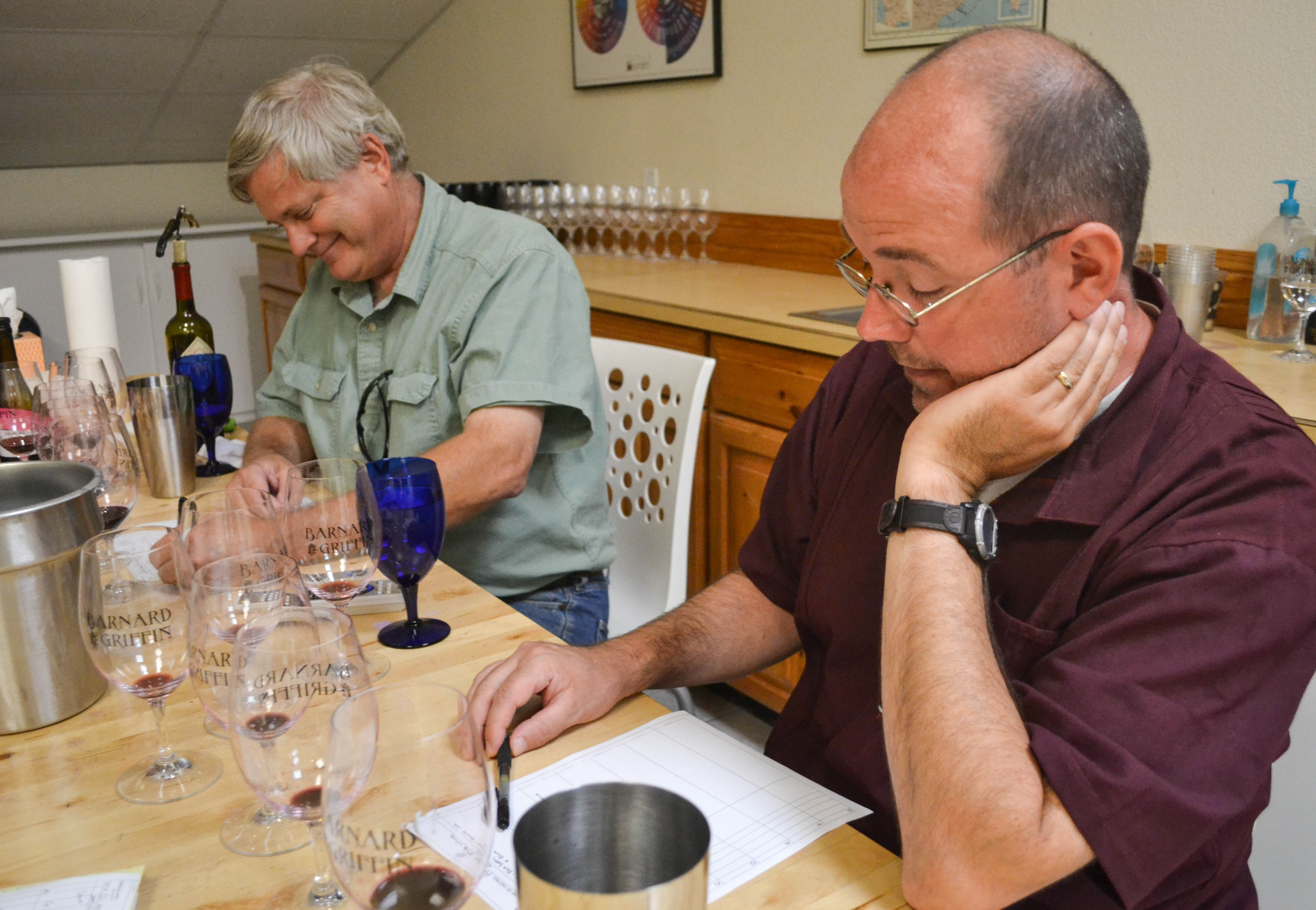 Zimmel credits owners Deborah Barnard and Rob Griffin and their daughters Elise Jackson and Megan Hughes for his growth as a winemaker. Griffin would often invite him to bring in wine he made to be tasted and refined.

“Why would they go out of their way to help me?” Zimmel said. “But that’s just how they are. They are the most giving family I’ve ever met.”

Embraced by family of vintners

With the support of the Barnard Griffin family and WSU, Zimmel said, he created the first batch of wine on his label, Cerebella. The name refers to a part of the brain and is a tie to his former care 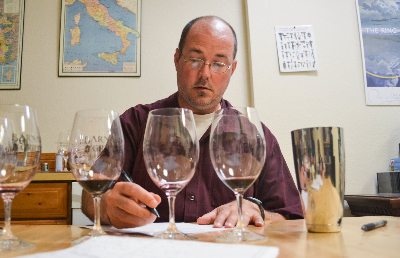 er in the medical field.

He created 500 cases of wine in four varietals including a riesling, chardonnay, merlot and malbec. They will be available for purchase this summer.

“I just can’t believe that day has finally come,” Zimmel said. “I’m a winemaker, and I owe it all to the people who have helped me along the way. It’s a dream come true. It really is.”